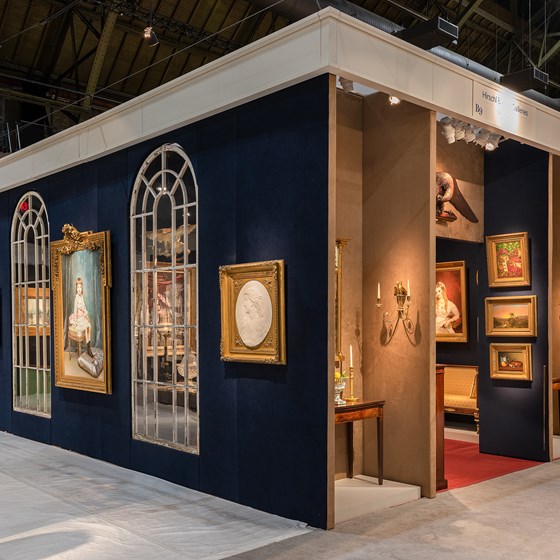 American and European paintings, watercolors, drawings, and sculpture, 18th century to the present. 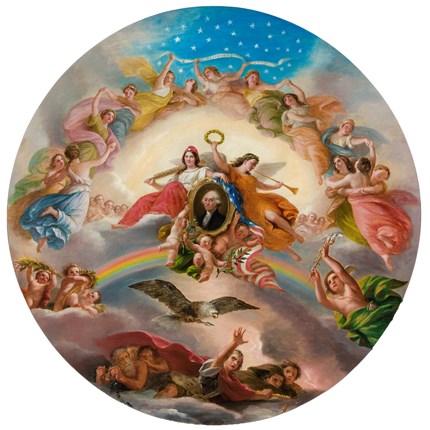 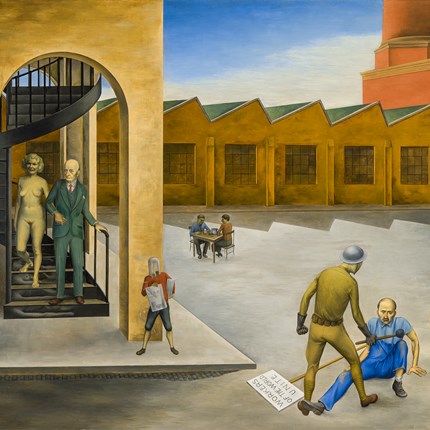 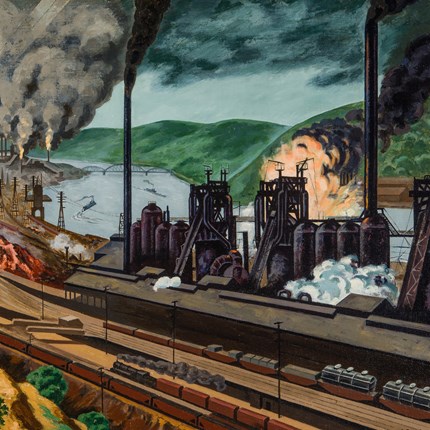 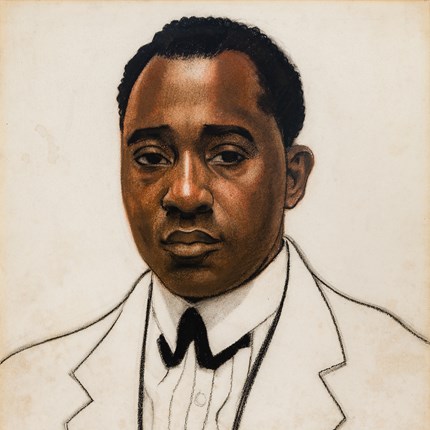 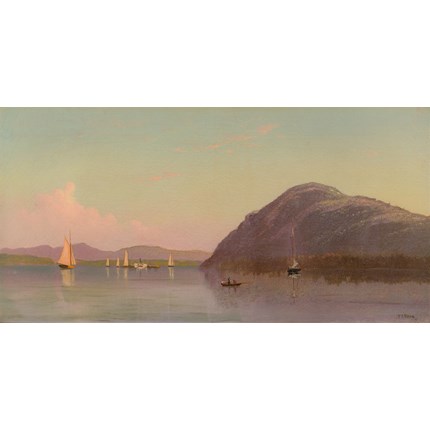 Hirschl & Adler Galleries was founded in 1952 by Norman S. Hirschl and Abraham M. Adler. In 1967 Stuart P. Feld joined the firm as a partner, and since 1982 has served as its President. Originally housed in the Marguery Hotel on Park Avenue, the gallery moved to a townhouse on East 67th Street in 1958, and in 1977 relocated to a handsome landmark townhouse at 21 East 70th Street. After occupying a space in the Crown Building from 2011–17, Hirschl & Adler moved to its new home in The Fuller Building at the world-renowned crossroads of Madison Avenue and 57th Street in February 2018, where the gallery continues to specialize in American and European paintings, watercolors, drawings, and sculpture from the eighteenth through the early twentieth centuries; American prints of all periods; and American decorative arts from 1810 to 1910. Its contemporary arm, Hirschl & Adler Modern, has developed a select group of established and emerging realist artists and also features American and European art from the Post-War period.

Each year, the gallery assembles about a dozen special exhibitions exploring historical and contemporary themes, or examining the work of individual artists, past and present. Most of these exhibitions are accompanied by scholarly catalogues and other publications. The gallery provides a wide range of services to its client base of private collectors, museums, architects, interior designers, art consultants, and other dealers. Hirschl & Adler is always interested in purchasing or receiving on consignment for sale works of art in its broad range of specialties.