Wendy Goodman Wendy Goodman is a leader in the international design community and has been New York magazine’s Design Editor since 2007. Over the course of her career she has defined trends, discovered new talent, and worked with the best designers, architects, and photographers. She regularly hosts talks on design, at venues ranging from the 92nd Street Y to the Museum of the City of New York and has appeared on NBC’s Open House and Good Morning America, among other outlets. As Design Editor at New York magazine/Vox Media, Goodman produces design stories for the print issues, and also content for weekly design stories on the Curbed website, now part of New York magazine. Goodman previously worked as New York’s interior design editor (1997-2007) and fashion editor (1984-1989). Before rejoining New York magazine in 1997, Goodman was the style editor at Harper’s Bazaar. Prior to her work at Bazaar, Goodman covered the world of style and fashion for House and Garden, tracking fashion designers and artists at home and traveling to the Paris, Milan, and New York shows. She is the co-author, with Hutton Wilkinson, of Tony Duquette (2007) and author of The World of Gloria Vanderbilt (2010), May I Come In?: Discovering the World in Other People’s Houses (2018). 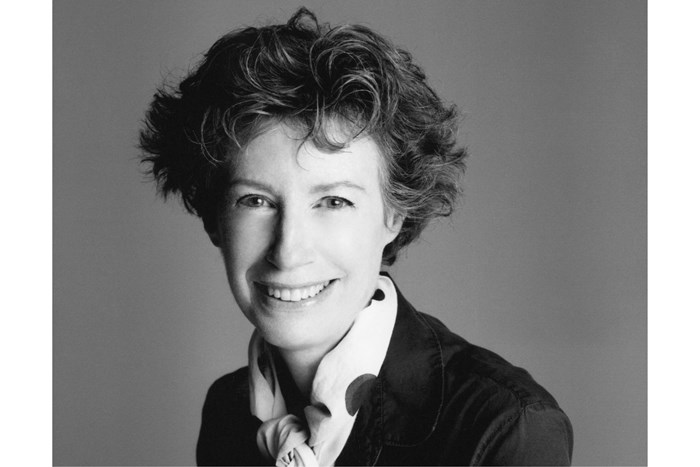 DARREN JETT, Rising Star
Founded in 2020 by Darren Jett, Jett Projects is a New York/Los Angeles-based architectural and interior design studio. Jett Projects creates transportive spaces, merging eras and references to achieve bold worlds unrestrained by time or preconceptions. Embracing the past with a knowing wink towards the future, Jett’s work ranges from romantic and layered, to fantastical newfound atmospheres. In 2021, Darren Jett was named Architectural Digest’s “One To Watch”. Jett Projects has been featured in Architectural Digest, New York Magazine, and Elle Décor, among others. Upcoming work all across the US includes projects in New York City, the West Coast, the Berkshires, to name a few. Previously, Jett honed his design sensibility at the acclaimed studios of Ash NYC and Rafael de Cardenas, and has extensive experience in creating luxury boutique hotels, restaurants, retail spaces, and private residences. DELIA KENZA, Rising Star
Delia Kenza is a Brooklyn-based interior designer who specializes in complete renovations of urban living spaces. Using bold, clean lines, natural materials, and a neutral palette augmented by carefully chosen color accents, Delia Kenza creates interiors with a modern aesthetic that subtly nods to the past. Her polished yet instinctive way of blending past and present creates an environment that is both soothing and stimulating. 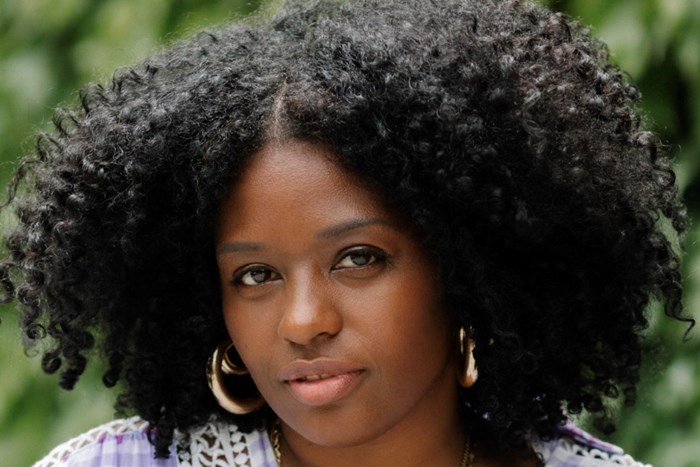 OLIVIA SONG, Rising Star
Since the founding of her namesake design firm in 2007, hospitality and retail brands have trusted Olivia to design beautiful and scalable experiences with unforgettable visual impact. For select patrons of collectible design and exquisite architecture, Olivia executes striking and unique residential interiors.