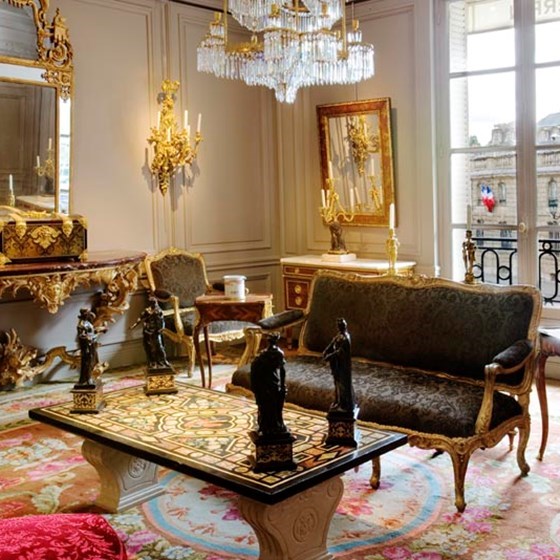 European Paintings, Drawings, and Sculpture (up to 1945)

Tiger on the alert 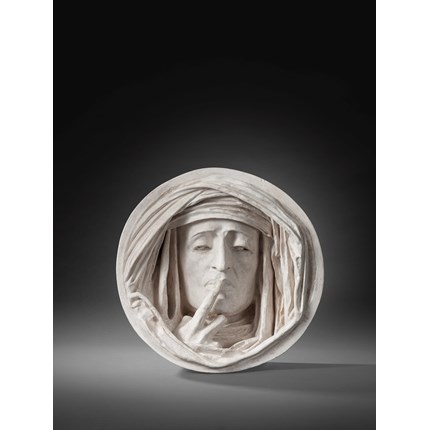 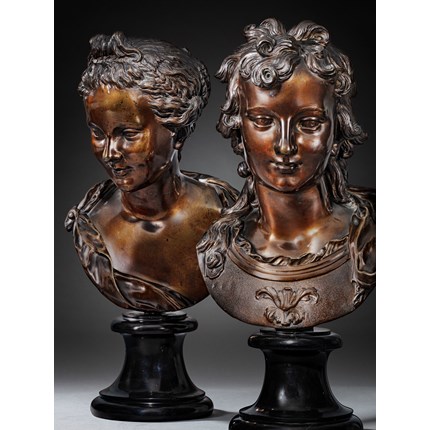 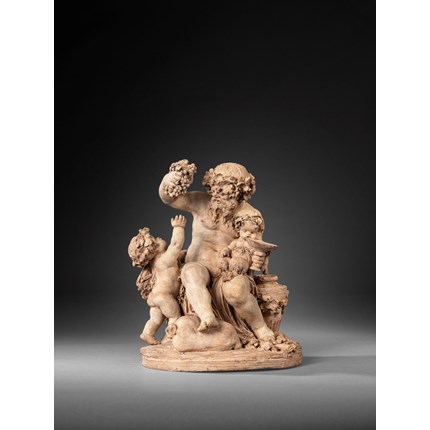 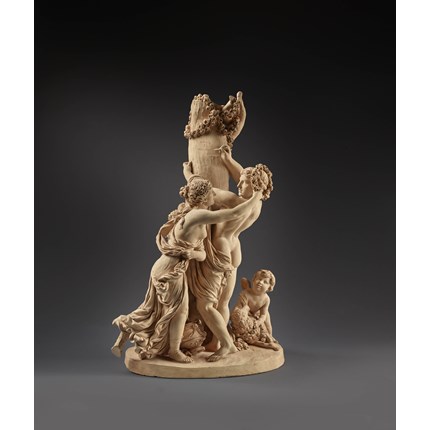 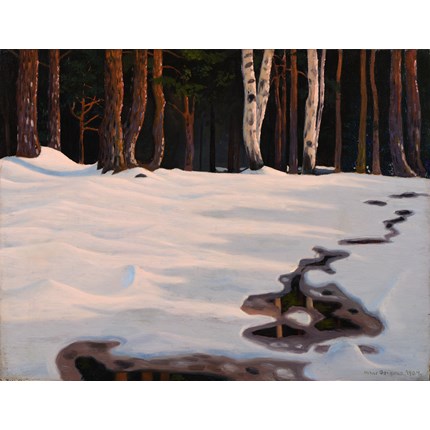 Puddles in the snow 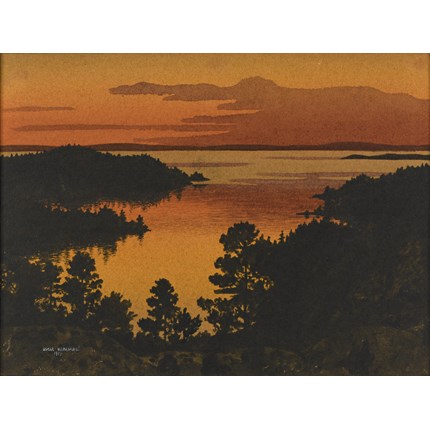 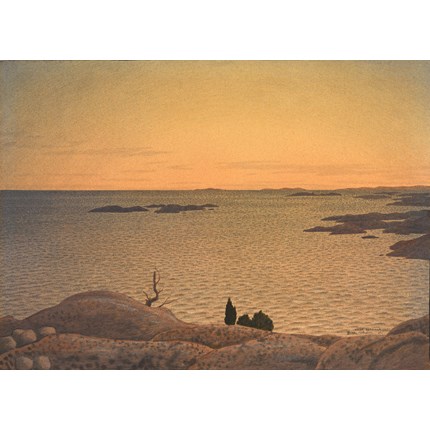 Dedicated to the arts for the past three generations, the Perrin family is one of the most acclaimed authorities in French 18th century fine art.

From its prestigious showroom on the Faubourg Saint Honoré in Paris, the Galerie Perrin radiates 17th, 18th, and early 19th-century art onto the world. Indeed, Galerie Perrin has been participating in the Paris Biennale since it was launched, and each year exhibits at the TEFAF European Art Fair, in Maastricht as well as in New York, at the BRAFA in Brussels and Masterpieces in London. Galerie Perrin exemplifies the goût français in its most refined and ultimate luxurious attributes, offering a new vision emphasizing pure and sleeker outlines, bringing together past and future, classicism and modernity.

As a result of its praised choices and notorious expertise in serving official organizations, Galerie Perrin has repeatedly been cooperating with the most prominent institutions throughout the years. Its clientele includes the château of Versailles, the Museum of Marly and the Mobilier National in France, as well as the Metropolitan Museum of Art in New York and the J. Paul Getty Museum in Malibu in the United States.